Hello. I’m a London-based journalist and since 2008 I’ve been writing professionally for newspapers and magazines about food, restaurants, travel and hospitality. For me, that’s mostly been about hearing and telling people’s stories, whether that’s learning how and why the food someone ate as a teenager influenced their professional life today; to what getting a job in hospitality meant to a person who’d never considered it as a career before; to chatting to a former lawyer about why they now make street food (this autumn, the LondonStreetFoodie blog I started in 2012 will become something a bit different); or indeed the extraordinary lengths makers will go to to create or write about a product. It’s also been about raising awareness of important topics – such as the need for more women leading kitchens, or the prevalence of sexual harassment and existing solutions for combatting it. Often it’s just about getting to the nub of something, and being sensitive to context.

Alongside writing and research, I regularly moderate panel discussions, and take part in speaking engagements, and I’m usually working on a number of other projects: I’ve been lucky to consult for brilliant start-up and major food brands; for a while I led private food tours with Sidestory/Mr & Mrs Smith, and I still volunteer with the Incredible Edible Lambeth food network, in particular by helping out with their local garden tours around Brixton. Last year, two friends and I coordinated AMP (A Meeting Place), a digital zine to showcase and amplify women’s voices in food. And, remember what I said about the importance of telling stories? Well, with the help of a parade of supporters and volunteers, I have recently launched a new not-for-profit project called Hospitality Speaks, which we hope will create a positive turning point for cultural change in the hospitality industry.

My writing adventure started, like many people, with writing diaries, then pairing up as a 12-year-old with a friend to create our own 6-page local newspaper. After that I headed towards student journalism whilst at uni, and after several bouts of work experience elsewhere, I was employed by the London Evening Standard newspaper on the features desk between 2008-2015, latterly as the paper’s food editor, before leaving to become a freelance columnist for from 2015-2019. Whilst I have wound down most of my food writing to focus on working part-time on Hospitality Speaks and part-time on the Insight team for an amazing food company, my writing for national newspapers (The Times, The Independent, The Telegraph and The Guardian), magazines (Conde Nast Traveller, ES Magazine, Foodism, Escapism, Sunday Times Travel), online publications (Off/Cuts, Vice Munchies) and the innovation media company, Stylus, can still be found around the site. 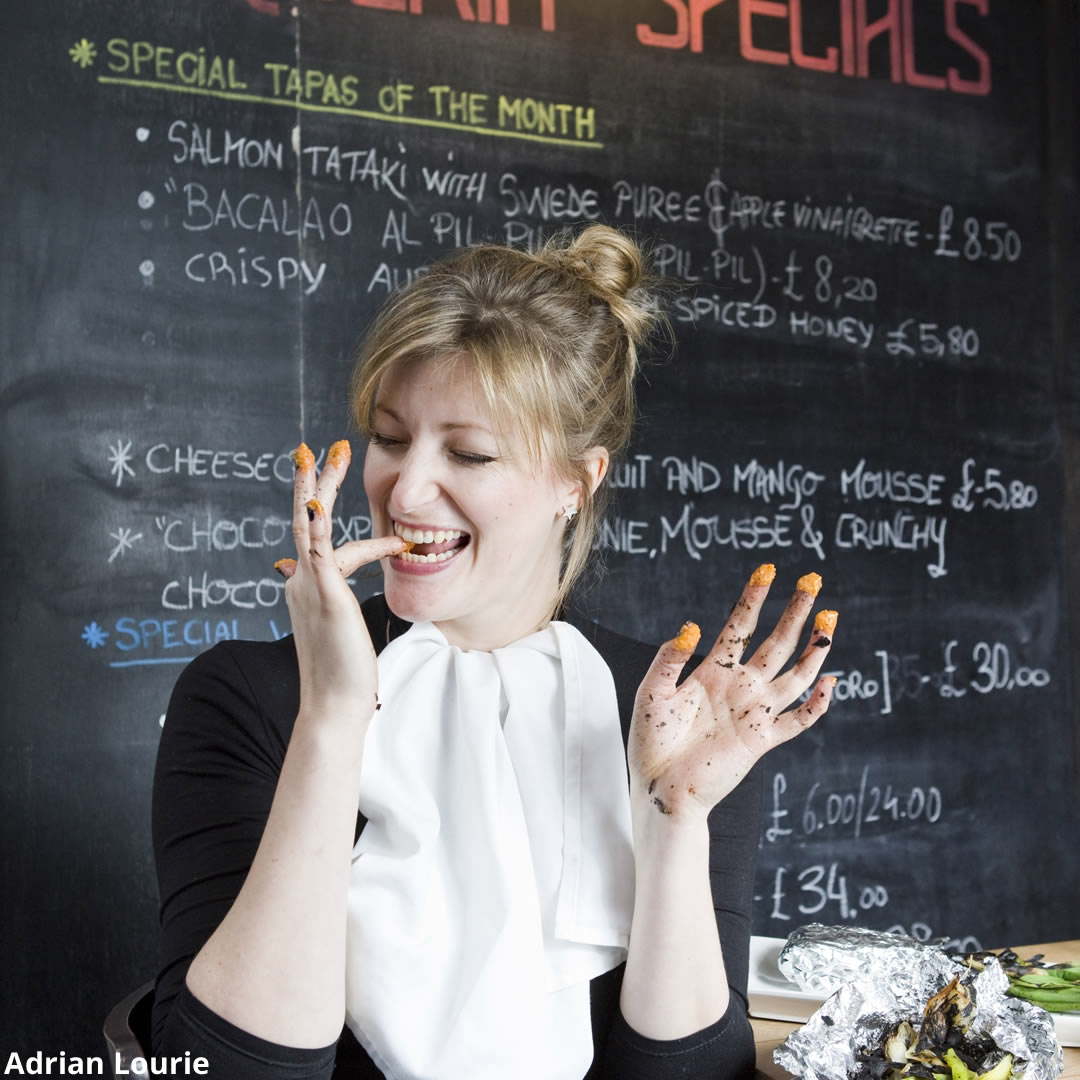 To get in touch please use the form below.