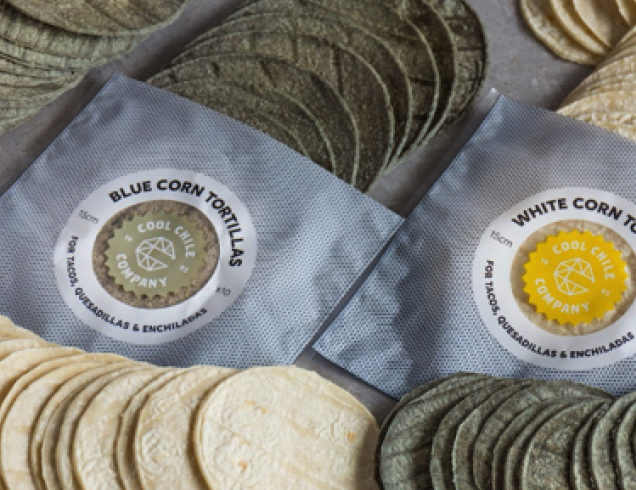 A fortnight ago BBC Good Food released the results of its fourth annual summer survey in which it revealed the relationship between British consumers and food; of the 5,000 adults asked, two thirds of Londoners said they had tried Mexican dishes, while the cuisine was voted most popular.

Certainly tacos, quesadillas, chipotle and guacamole are considered firm staples in the British food vocabulary, but in London, where the last couple of years have been a treat for Londoners in terms of either the increasing number of Mexican restaurants that have sprung up or chefs cooking with the country’s native ingredients, our understanding of the cuisine has finally been given an update.

To read the article, which appeared in full in the Evening Standard in September, click here