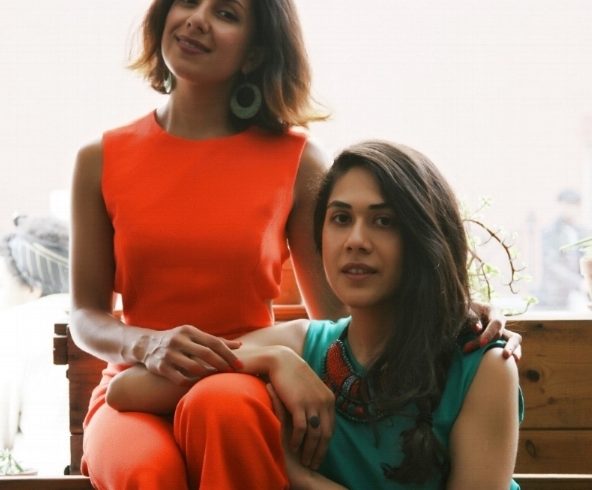 Today is the start of Nowruz, Iranian New Year. Victoria Stewart talks to three London-based cooks about what they cook to celebrate

Today is significant for Iranians around the world, most of whom will be celebrating New Year, the start of a 13-day festival of spring called Nowruz.

Predating Islam, it is an ancient Zoroastrian festival that has been celebrated in Iran for more than 2500 years, and, according to the British-Iranian writer and cook Yasmin Khan, is “like our equivalent of Christmas, when we get together with all of our family and enjoy a feast. Even today, 38 years after the Islamic revolution, Nowruz is still the major cultural festival in Iran. These ancient Zoroastrian traditions are central to Iranian society.”

While rituals will vary from house to house, one of these often involves growing sabzeh – spring greens – and placing them on an altar, to represent new growth.

To read the article in full, which appeared in the Evening Standard in March 2017, click here.